Mazespheres is a horror-themed minimalistic maze game. Your goal is to collect as many blue orbs as possible to score points. However, you're not alone. An orange orb follows you around the maze, and will gladly take any opportunity it can get to kill you. As soon as it can see you, it will damage you, at a rate that increases the closer you are to the orange orb. If you run out of health, you will die. The longer you can stay alive, the more points you'll get from blue orbs, but the orange orb will also move faster and faster, eventually going so fast that you can't outrun it.

Mazespheres supports OpenVR. This means that you can run Mazespheres in VR if SteamVR is installed, and if you have an OpenVR-compatible HMD. VR support has been tested on Oculus Rift DK1. 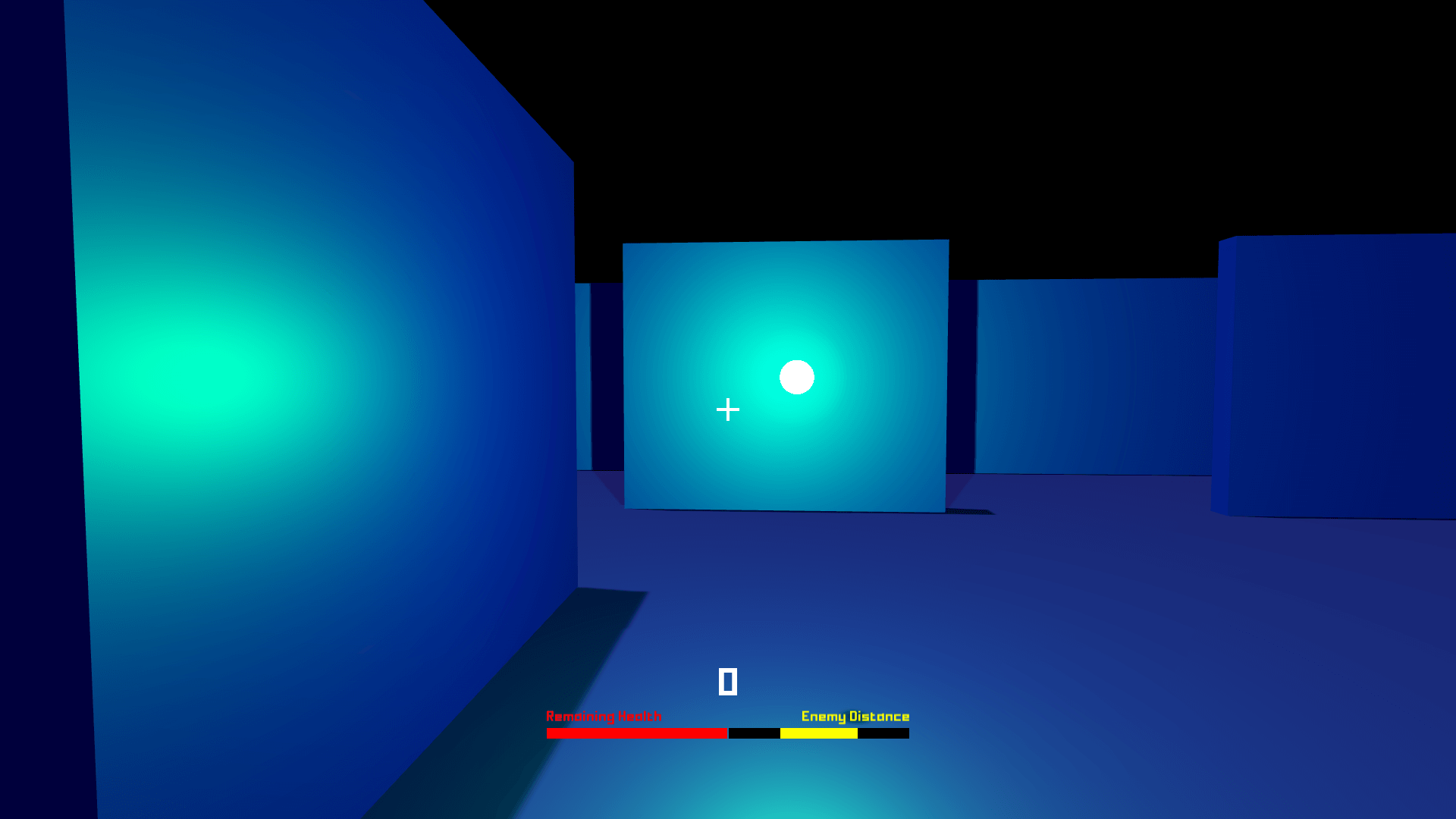 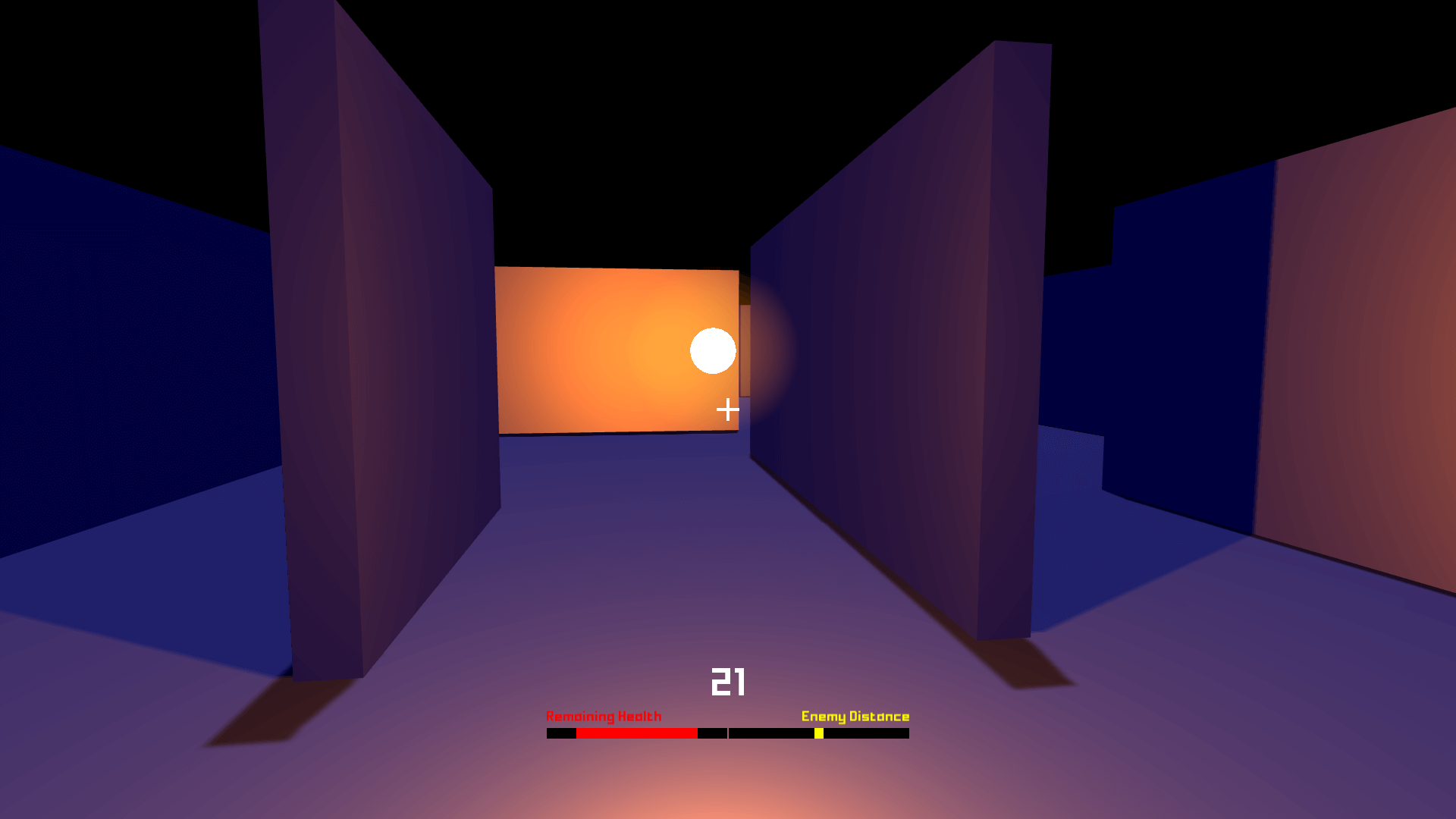