PrimeIdentified is a light-weight script used to find a lot of prime numbers, really fast. It's less than 4 kB, yet it can produce several million prime numbers in just a few hours. It's useful for educational purposes, or if you just love prime numbers. All found numbers are written to a file named "Primes.txt".

How does it work? 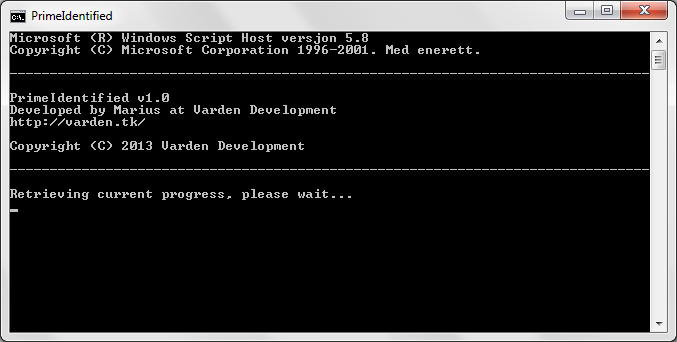 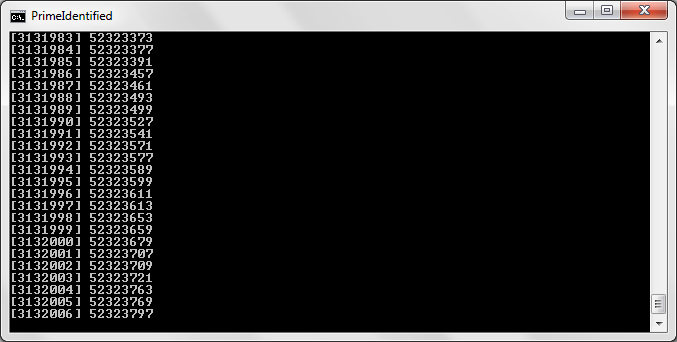 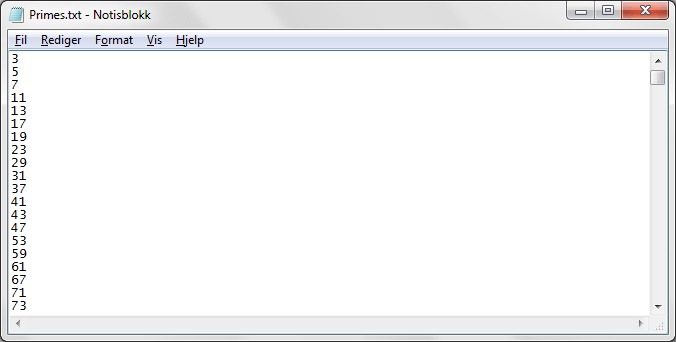